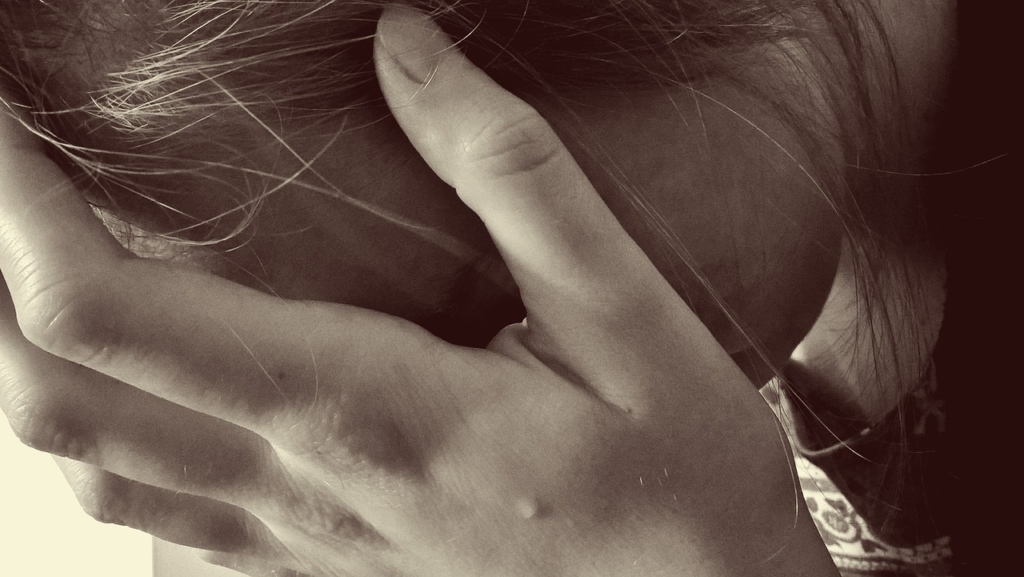 The suicide rate has increased by 24 percent over the last 15 years, with more than 45,000 people dying from suicide each year.

Now, new research finds that 17 physical health conditions, such as back pain, diabetes, and heart disease, are associated with an increased risk of suicide. Two of the conditions — sleep disorders and HIV/AIDS — represented a greater than twofold increase, while traumatic brain injury made individuals nine times more likely to die by suicide.The research appears in the

While the rates of other causes of death have declined in recent years, suicide continues to trend upwards across all ages and genders. Many people who die by suicide do not have a prior mental health diagnosis, which means that patients at an increased risk for self-harm are somehow being missed by the mainstream healthcare system.

This understanding led researchers to examine whether there is a link between physical illness and suicide risk. Investigators believe new knowledge surrounding the rise in suicide rates can help them develop novel interventions to prevent the tragic outcomes.

“These data represent among the first findings from areas across the U.S. documenting an increase in suicide risk for people with a variety of major physical health conditions,” said lead investigator Brian K. Ahmedani, Ph.D., L.M.S.W., director of psychiatry research for the Henry Ford Health System in Detroit.

This study included 2,674 individuals who died by suicide between 2000 and 2013 along with 267,400 controls matched on year and location in a case-control study across eight Mental Health Research Network health care systems.

While all of these conditions were associated with greater risk, some conditions showed a stronger association than others.

For example, people with a traumatic brain injury were nine times more likely to die by suicide, while those with sleep disorders and HIV/AIDS were at a greater than twofold risk. Along with varying rates among conditions, having multiple physical health conditions also substantially increased risk.

“Although suicide risk appears to be pervasive across most physical health conditions, prevention efforts appear to be particularly important for patients with a traumatic brain injury, whose odds of suicide are increased nearly nine-fold, even after adjusting for potential co-founders,” Ahmedani said.

“This is the first large, multi-site study conducted within the general U.S. population demonstrating a significant, large-magnitude relationship between brain injury and suicide.”

According to this study, targeted interventions in primary care and specialty care may be the key to preventing suicides. It’s reported that 80 percent of individuals who die by suicide make a healthcare visit in the year before their death and that 50 percent go to the doctor within four weeks of dying by suicide.

Because most these patients do not have a diagnosed mental health problem, limiting suicide prevention efforts to standard behavioral healthcare settings may miss many of the individuals at risk.

“Several conditions, such as back pain, sleep disorders, and traumatic brain injury were all associated with suicide risk and are commonly diagnosed, making patients with these conditions primary targets for suicide prevention,” said Ahmedani.

“Given that nearly every physical health condition was associated with suicide, widespread suicide prevention efforts in all health care settings seem warranted.”