Adolescent Suicide: An Urgent Call for School and Community Leaders 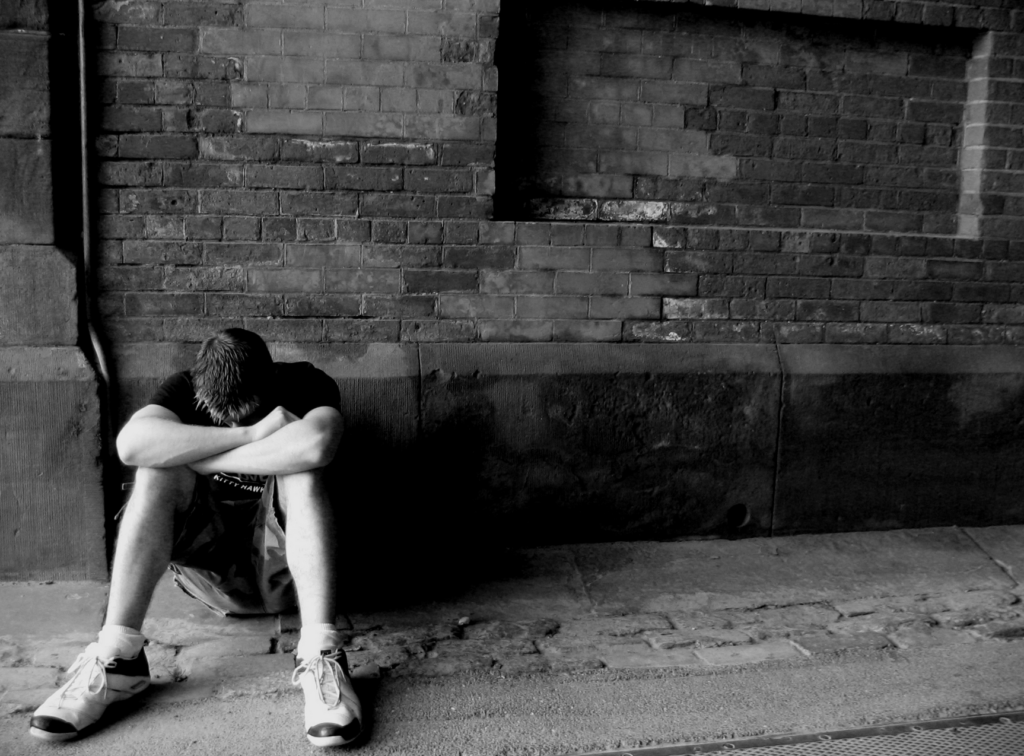 Goodness is about character – integrity, honesty, kindness, generosity, moral courage, and the like. More than anything else it is about how we treat people. – Dennis Prager

In a surprise ruling this week, Judge Lawrence Moniz found that 17-year-old Michelle Carter’s words were the contributing cause of Conrad Roy III’s suicide. She was found guilty of manslaughter in what was called a “texting suicide” case. This is a story of young lives: one lost and one ruined and two families left with lifetimes of sorrow. The actions of Mr. Roy, following the directions of his girlfriend, raises questions about his story. And hers. And the ongoing state of the mental health system in America.

What was his reality that made him unable to recognize her directions as unacceptable?  Why was he receptive to being told to take his own life and following through?  What was she thinking, that life was of so little value and unbearable? These are questions. If answered, they can help bring some sort of understanding of the susceptibility of the young and troubled mind.

So, what was his story? Under past circumstances, we might never have known. But, because of the videos and texts, the court got a look into Mr. Roy’s painful story. A video he made about his depression was included in the New York Times article reporting on the verdict. Ms. Carter’s story also holds lessons for all of us. She was nowhere near Mr. Roy’s truck when he took his own life. But, records show that she was virtually present, encouraging his suicidal behavior with her words. The article reports:

“She instructed Mr. Roy to get back into the truck, well knowing his ambiguities, his fears, his concerns,” Judge Moniz said. “This court finds that instructing Mr. Roy to get back in the truck constituted wanton and reckless conduct, by Ms. Carter creating a situation where there is a high degree of likelihood that substantial harm will result to Mr. Roy.”

It has become a coming of age ritual for too many children as they find their way through name-calling and bullying while learning how to navigate the world of emotions. It isn’t easy and it is tremendously hard if you feel alone. Adults have an essential role as guides and teachers, as listeners, as safe places to go for help. If there is little or ineffective adult intervention, the results can be as severe as in this case. But, even if parents are aware and trying, they, too, often feel alone in the struggle and need support.

Talking about others, creating or feeding the rumor mill, deciding who is “in” and who is “out”, using disparaging labels for those with differences has moved from hostile words in the hallway or on the playground, to texts and videos that follow you everywhere, with devices that prevent you from escaping.  Words and pictures spread in nanoseconds. This raises the stakes for the children and the responsibilities of vigilance for the adults. Harm done to the well-being of children is dramatic and instantaneous. Children can cause not only life-long harm to another, they can actually cause another’s life to end.

The Need for Leaders

In Ms. Carter’s case, whether incarceration is a suitable answer or not is another issue for another time. Surely, she needs mental health intervention and a judge will decide whether that is included with an incarceration. For her and for Mr. Roy, we can make their experience more than a story of two tragically lost lives by taking the moment to examine the story and to discover those children in our schools and communities who are desperately needing help. If the shooting of a Congressman and the verdict in this trial have anything in common, it is this. We are becoming increasingly aware, we hope, that words matter, have consequences and, for them, we are sometimes held responsible. Leaders of schools and communities, in partnership, might consider:

With all that schools face, it is possible that thinking about these things only arises when a serious problem surfaces. It is also possible that a quick glance across the students ends with a conclusion that ‘this is not a problem here’ but that is rarely the case. If we are truly committed to educating all students, then it takes only one child’s experience to make it everyone’s issue. The two young people involved in this case were parts of school communities somewhere. They were both suffering before they found each other. When teaching children about words and texts and videos and photos, we must teach the difference between kindness and harmfulness. The business of growing up in these days of social media has higher stakes. Schools and communities must consciously play an important role in supporting children in their journey towards a deeper understanding of right and wrong.

Schools find themselves on the front lines of the mental health crisis. They are on the lines with families who are suffering and communities who have no resources. Too often families become silent and exhausted while communities develop a blind eye and an ear that protects itself by not hearing the cries for help. But, so far, no tragic ending has brought us together as advocates strong enough to get system wide change. Others will debate the lessons of this case for definitions of free speech and of involuntary manslaughter, but we look at the case and see children who lost their way. The results were tragic and every child lost is one too many. We also know that every person on that front line needs reinforcements to carry on. Find each other and hold on, you are helping children and we need you out there. However frustrating it may be, don’t give up…..please.